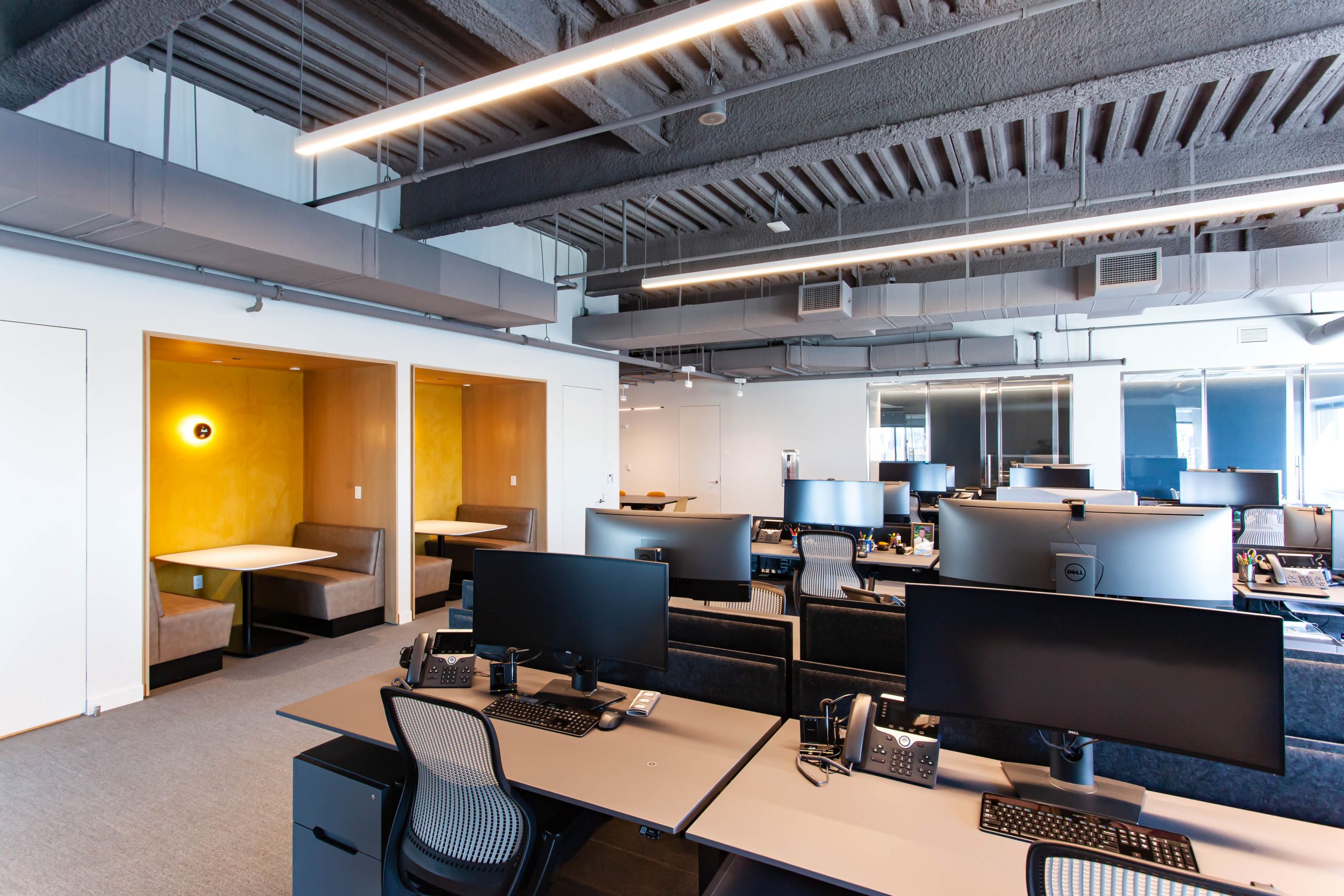 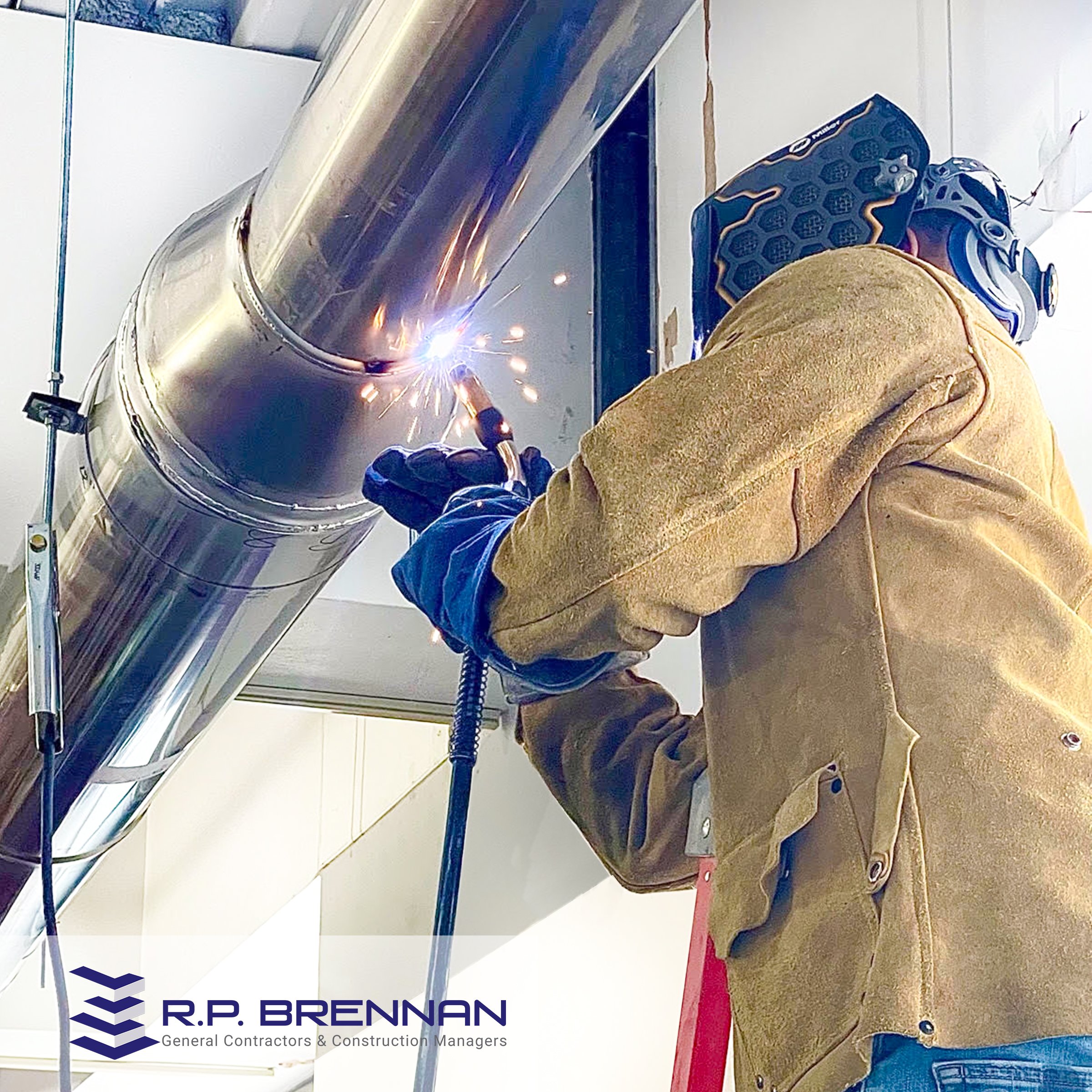 Established in 1987, R.P. Brennan General Contractors & Construction Managers, Inc. has earned a solid reputation of consistently providing a superior level of service. Many of our clients have worked with us for years, starting at the pre-construction phase and ending in project completion and closeout.  R.P. Brennan proactively and thoughtfully advocates for our clients in every critical stage of a project, which allows us to bring initial visions to reality. 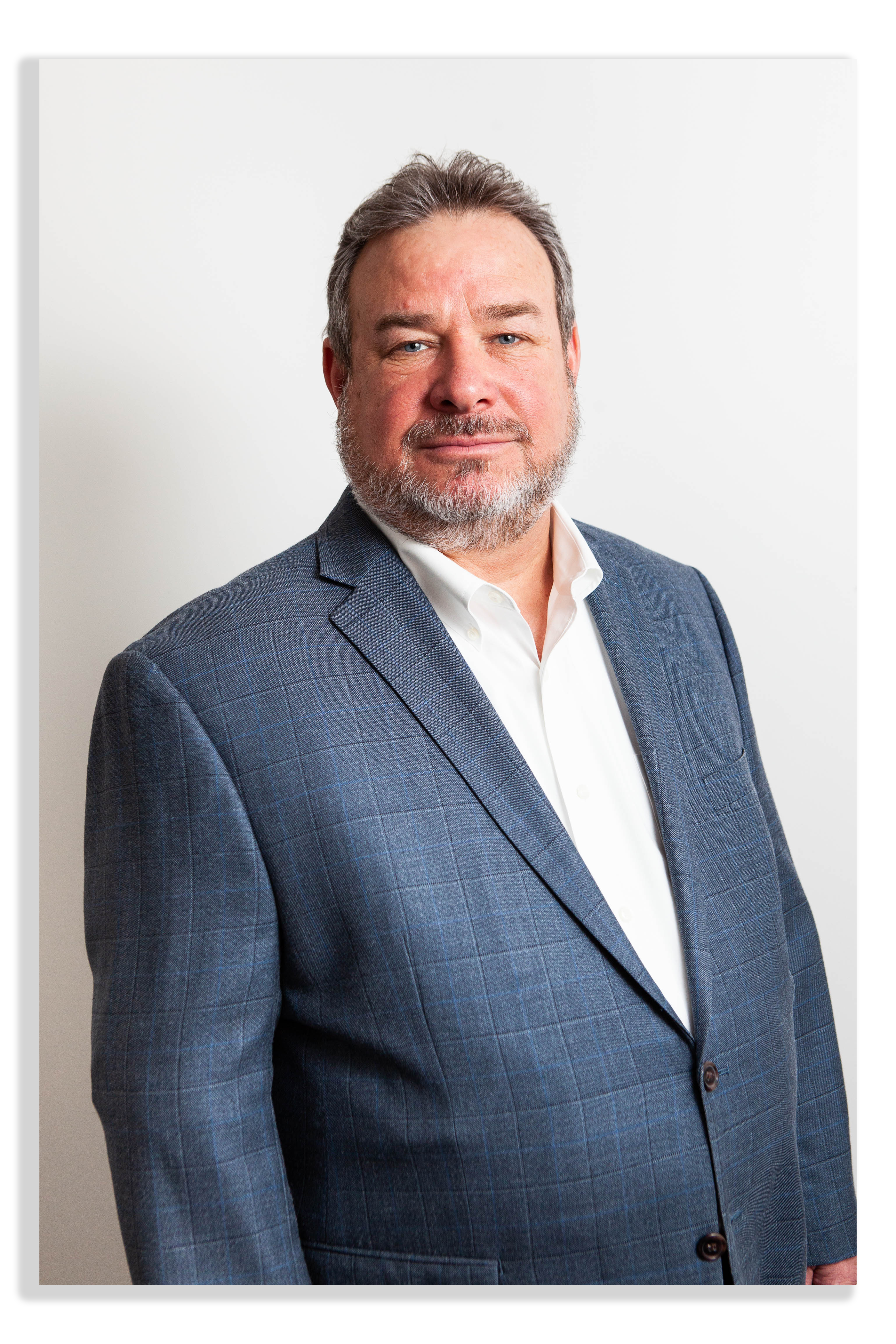 My father began R.P. Brennan with the ideology of hard work, dedication, and perseverance. As one of the lead trade workers for the construction of the original World Trade Center towers, he gained a reputation as an exceptionally creative construction manager for his novel techniques. He continued his career in various executive-level construction positions, in which he became a highly sought-after builder and began his construction firm in 1987.

As the current leader of our second-generation company, I have continued the foundation my father began by consistently providing a superior level of craftsmanship, innovative techniques, and genuine care for our clients.

As a team, we believe actions speak louder than words, and we are most proud to have retained several clients as “repeat customers.” R.P. Brennan welcomes the opportunity to assist you with planning your next project, in which I personally look forward to learning more about your vision.

At R.P. Brennan, our commitment to a Double Bottom Line approach is what differentiates us from other construction firms. This approach extends the conventional technical skill and financial bottom line, which measures a well-built, well-executed project with an eye on fiscal performance, and adding a second bottom line to measure our performance in terms of positive social impact to our people and our clients.

Experience and a “hands-on” approach are two of R.P. Brennan’s most substantial assets. All of our team members are seasoned construction experts, many of which started their careers working onsite. We know the business inside and out, which gives us the advantage to value engineer a project with the goals of cutting costs, maximizing labor, and executing unique efficiencies without compromising the overall design.

We believe our commitment to strengthen Diversity, Equity, and Inclusion among our team is one of our greatest assets and qualifications. An organization such as ours that prioritizes Diversity, Equity and Inclusion creates an environment that respects and values individual differences along varying dimensions which contribute to a fulfilling workplace environment and better outcomes for us and our clients. R.P. Brennan proactively seeks Project Partner diversity by subcontracting with tradespeople and suppliers that are certified as MWBE by NYS or NYC, as well as working with tradespeople local to the project site.

Our three core pillars as a company include

An excellent outcome on a project requires extensive, detailed planning. At R.P. Brennan, our team works closely with the client, architect, and consultants at the initiation of the project to create a strategy for seamless execution. With our internal processes, each step of a project is mapped ahead in thorough detail.

With any project, numerous simultaneous tasks require daily partnerships. Effective collaboration isn’t mere contact but in a proactive meeting of the minds. We assist in the leadership of a sophisticated team of consultants,  sub-contractors, architects, and more, planning each milestone and keeping each client informed along the way.

Anyone involved with a construction project understands that flexibility is key to getting any project completed. When faced with a challenge, we think outside the box and create quick and effective solutions to meet the project’s requirements. Our team has a “can do” attitude, in which we consistently adjust to each client and their goals.

We are proud of our work 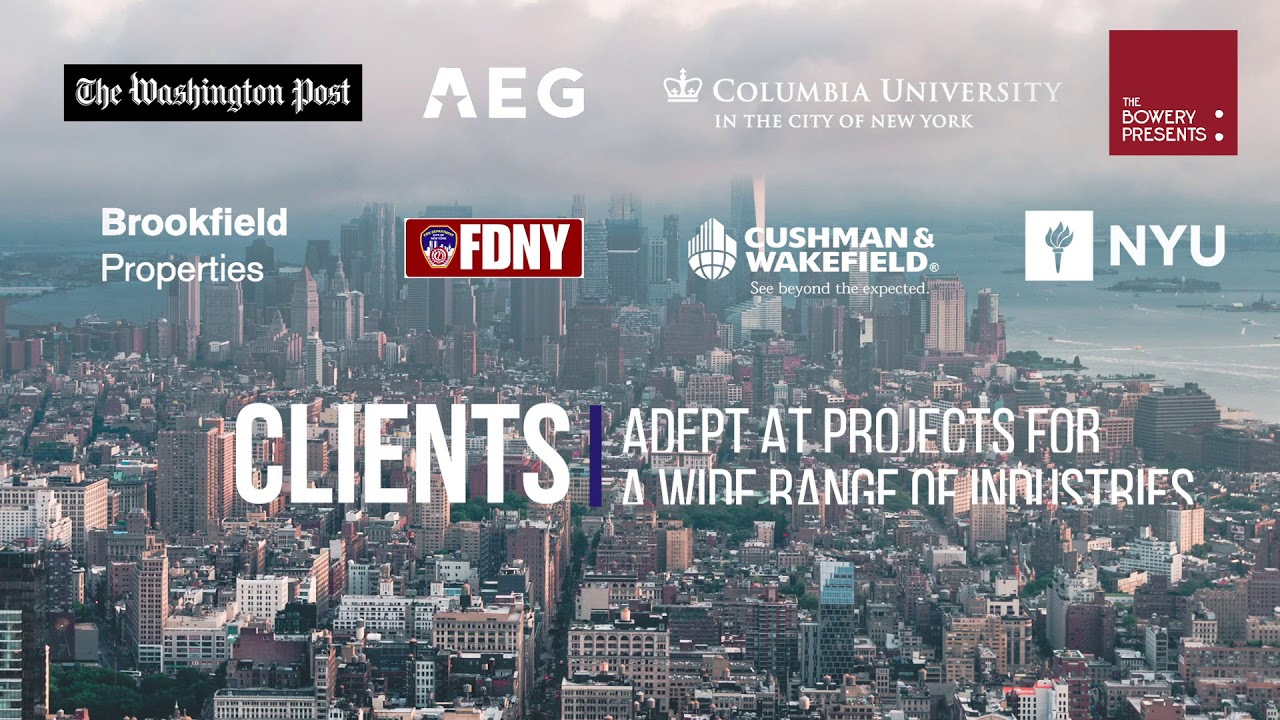