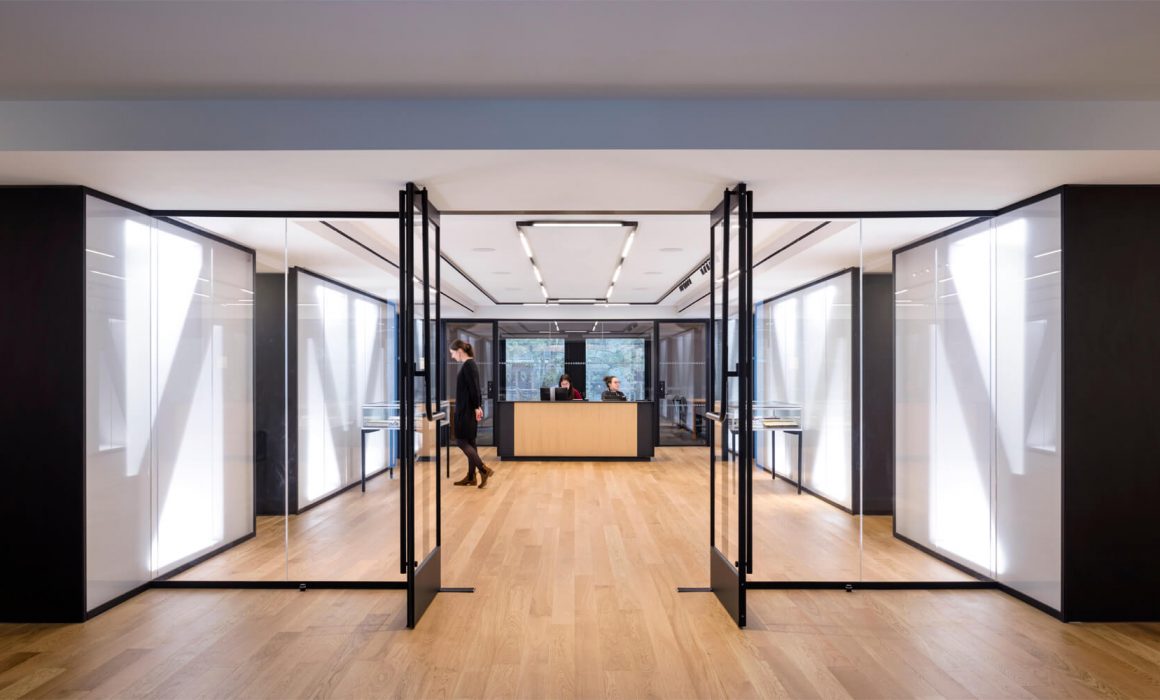 Our project for the New York University Special Collections was featured in the Architectural Record earlier this month.

R.P. Brennan was the general contractor on this impressive 52,500 square foot space in the NYU Bobst Library. The building work featured many unique, complex elements designed by the architect, CannonDesign.

As mentioned in the Architectural Record, impressive highlights of the project included:

“The striking highlight of this renovation is the new reading room along the south wall of the library. Because the ceilings were low (less than 10 feet high), the design team suspended gently concaved acoustical vaults with downlights over the oak study tables. The allusion to the canopied ceilings that Sir John Soane created for his house in Lincoln’s Inn Fields in London, in the early 19th century, is intentional. John Reed, Cannon design principal, is not only an admirer of Soane’s architecture, but he knew of Johnson’s affinity for Soane.”

View the further images of the project here