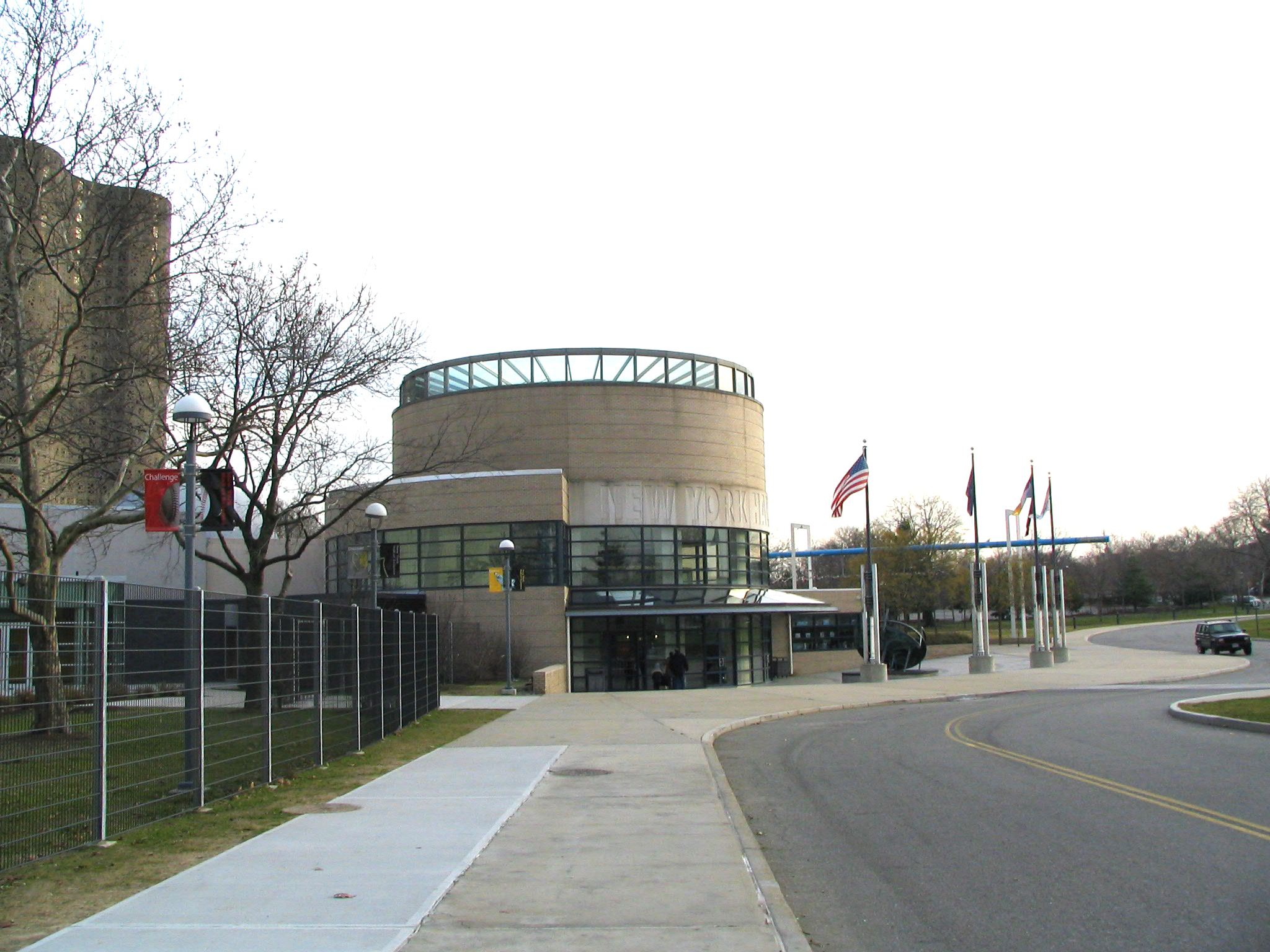 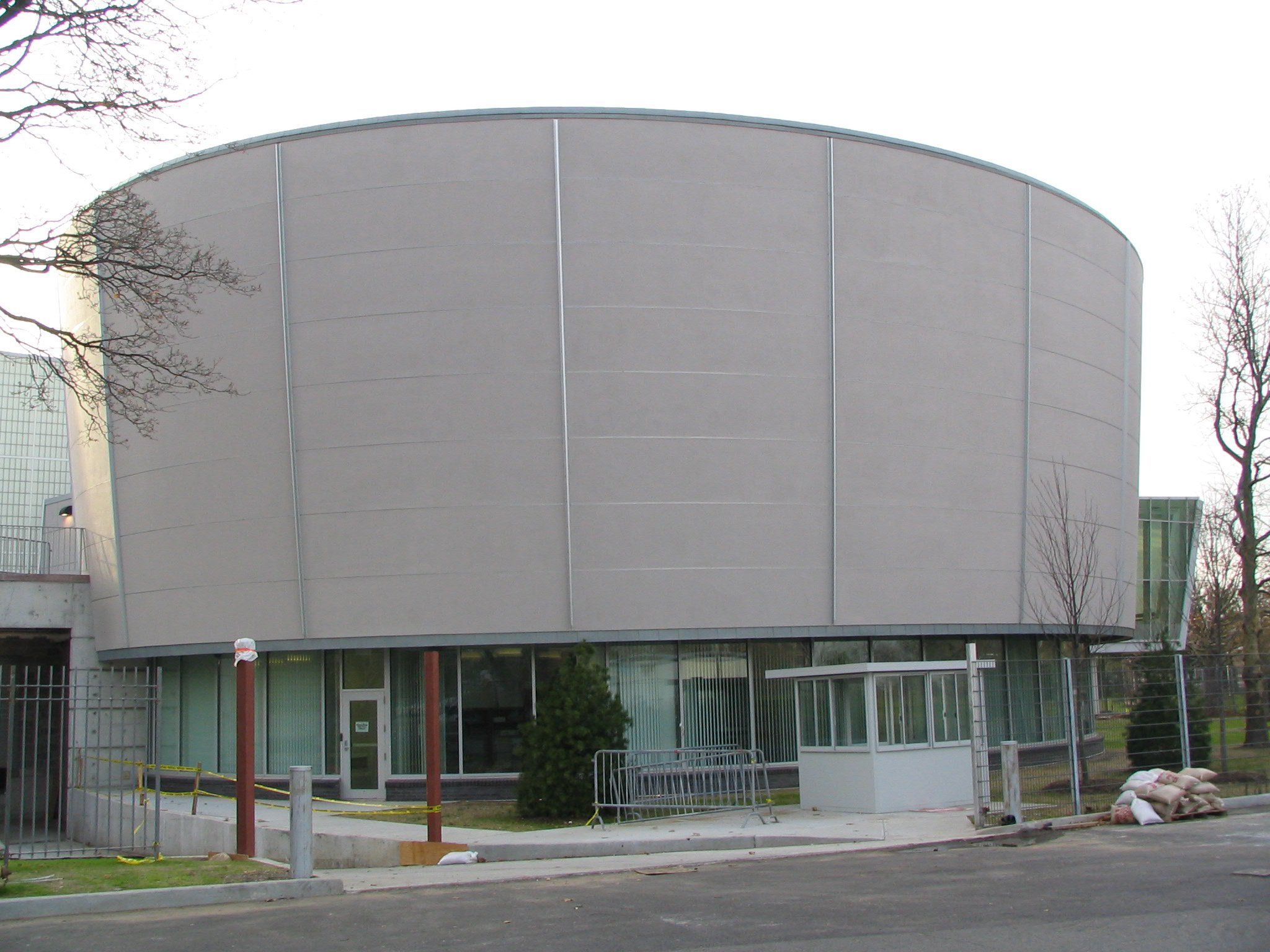 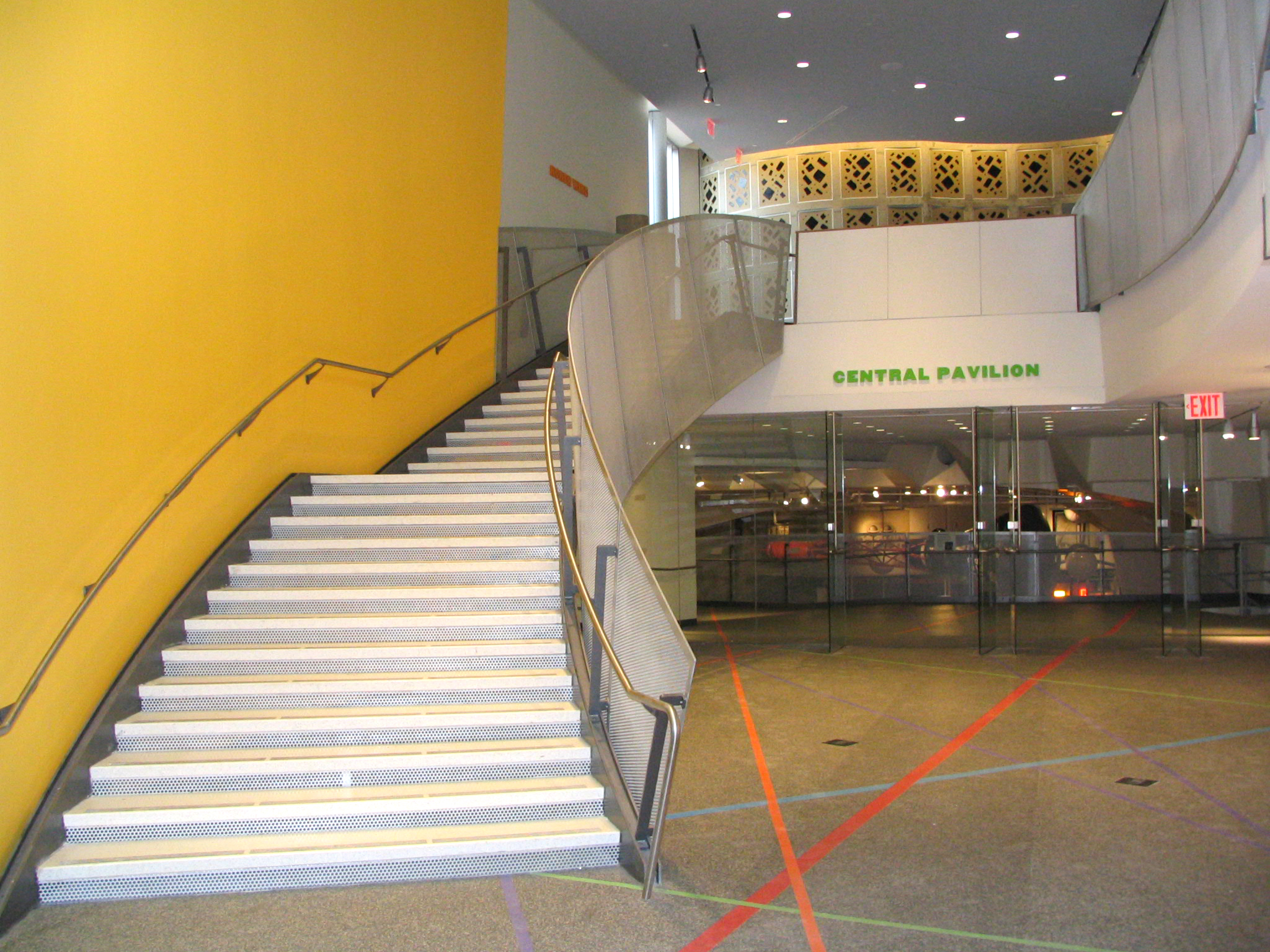 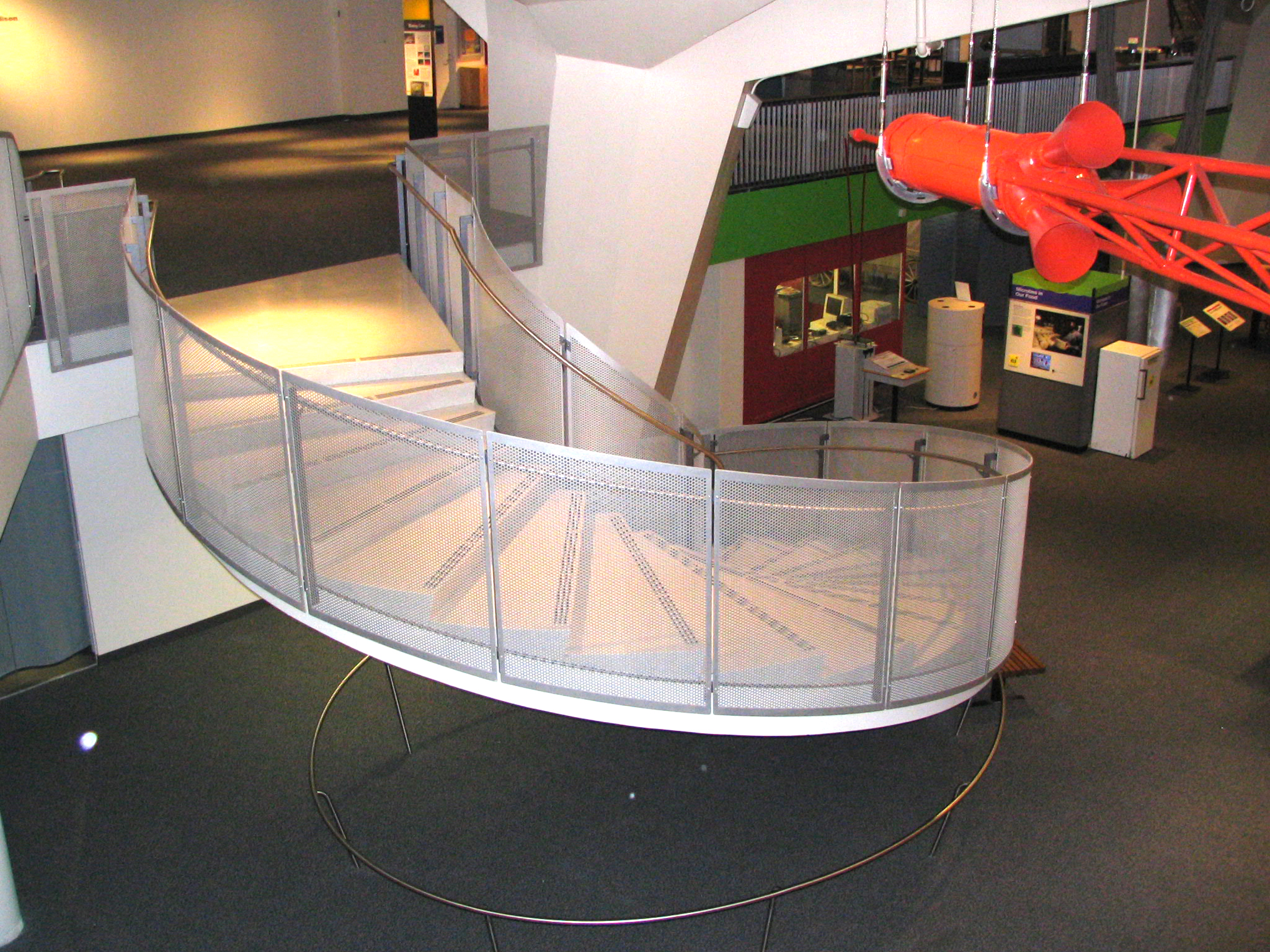 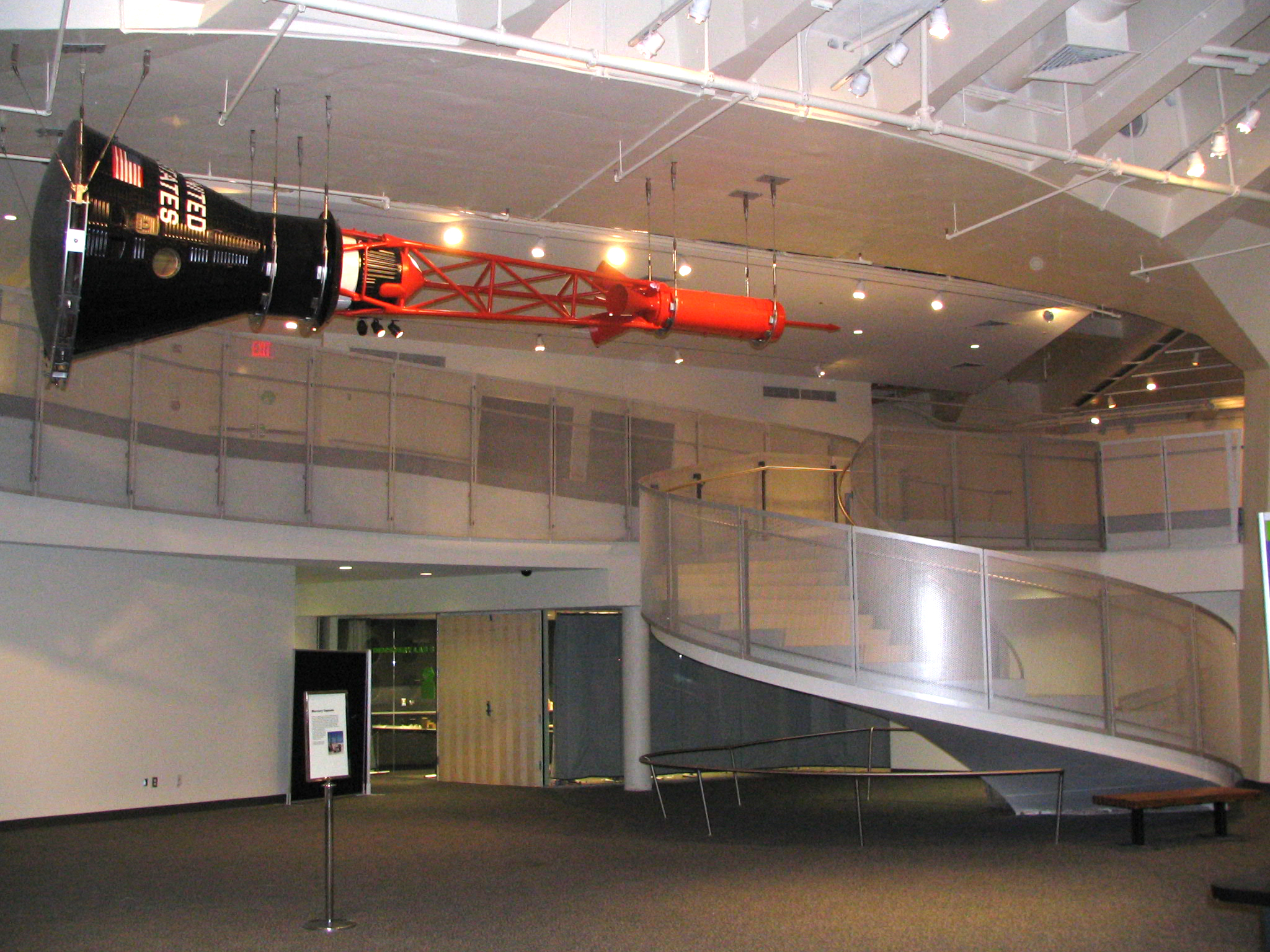 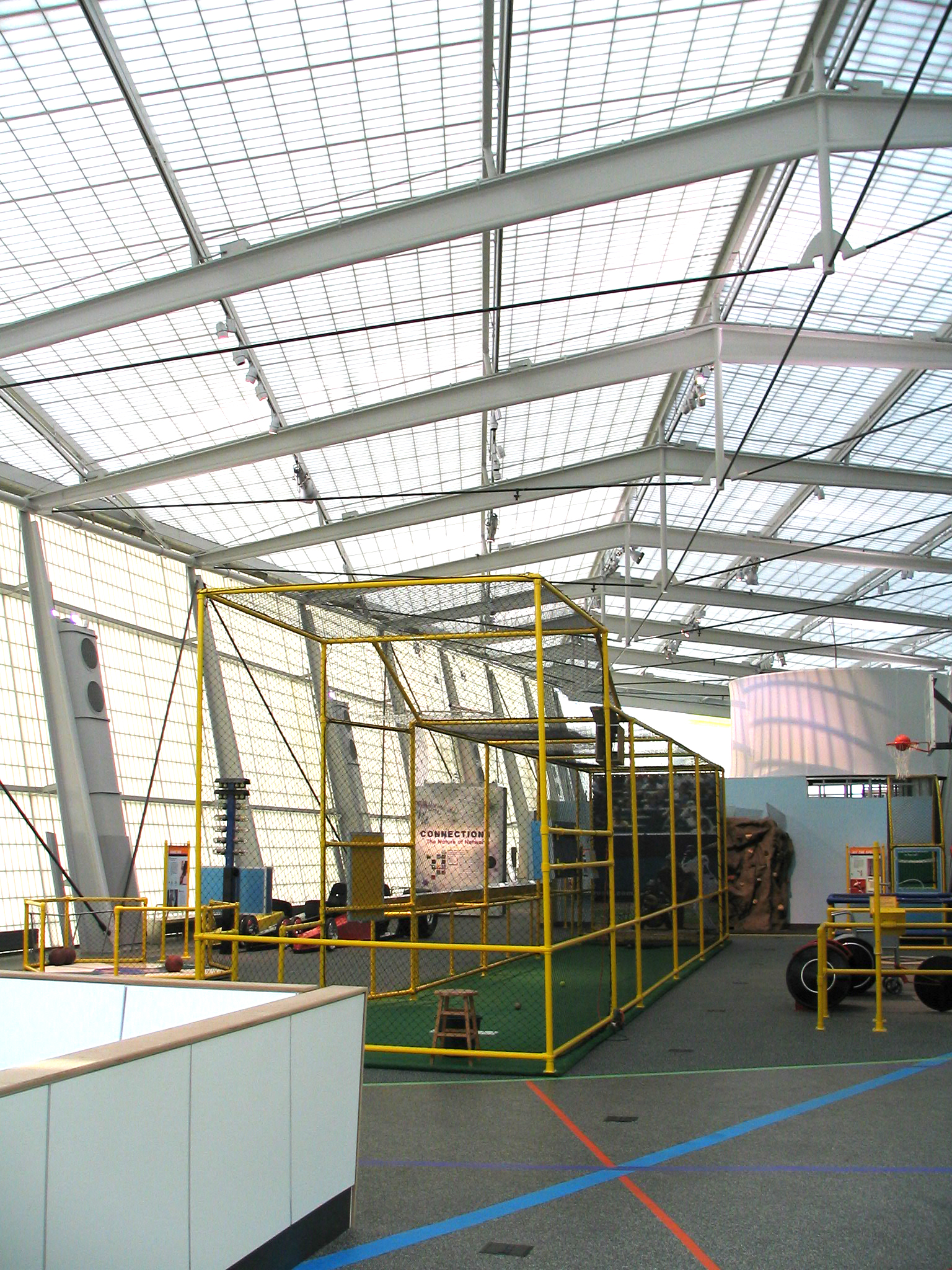 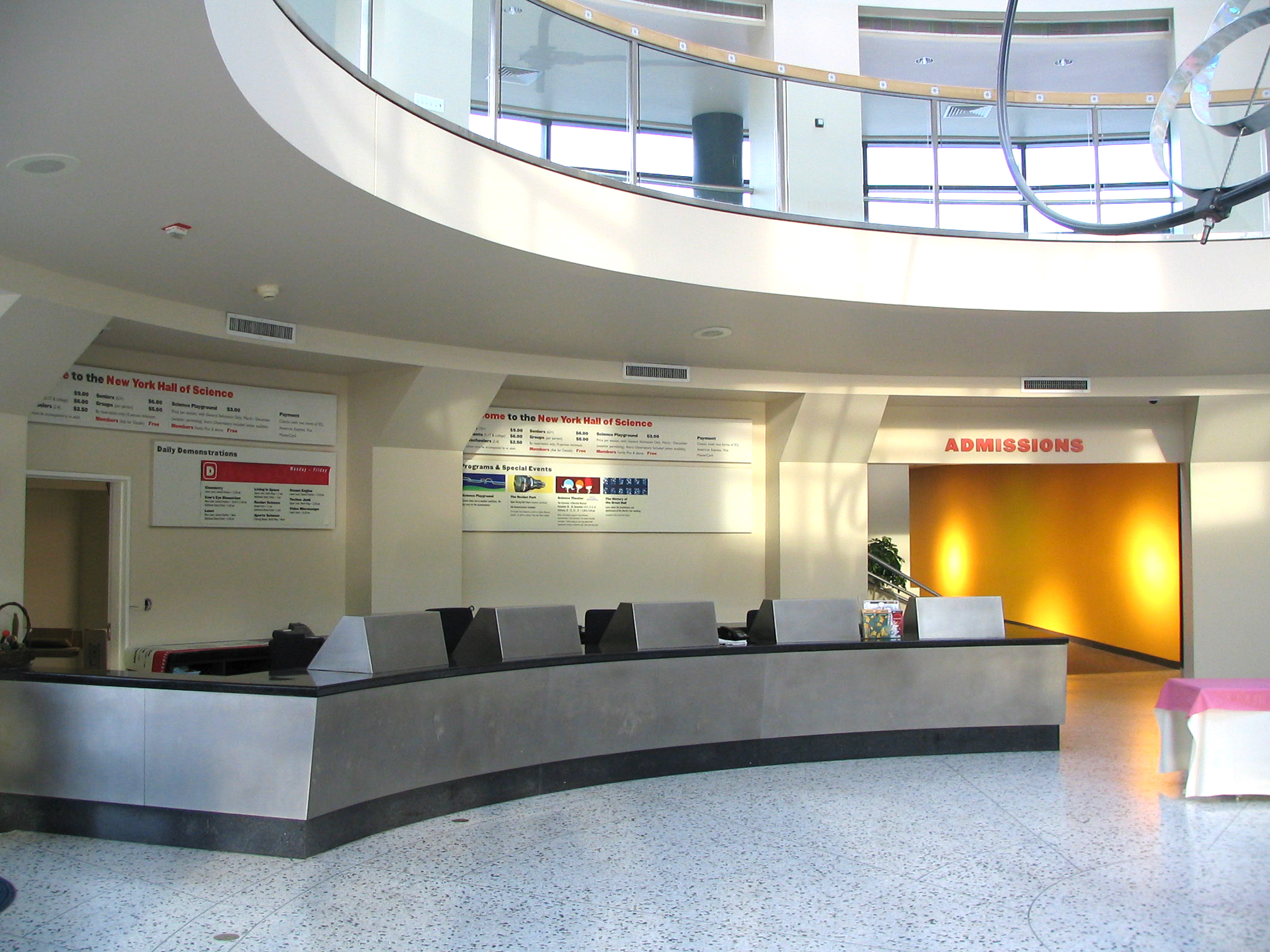 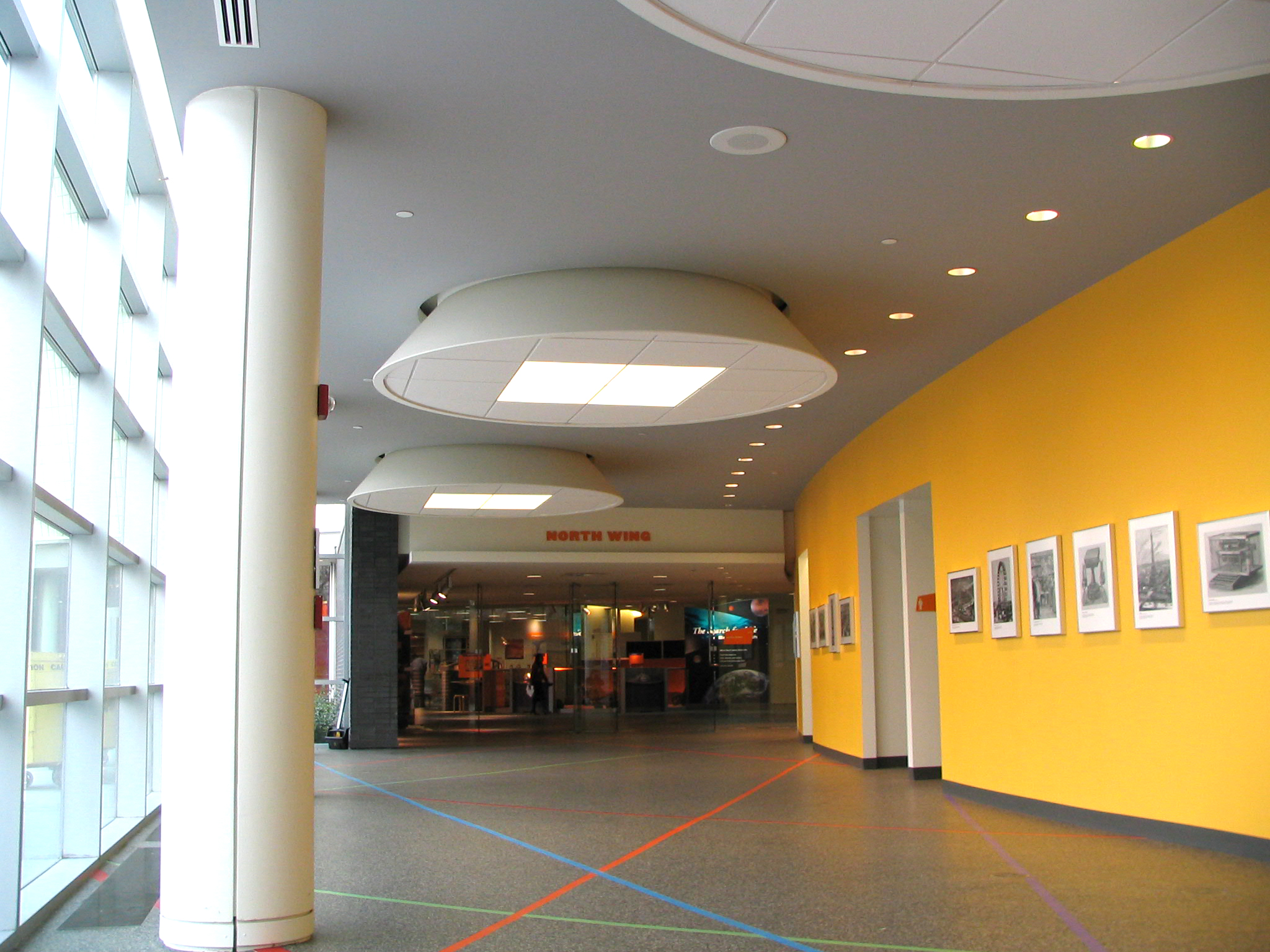 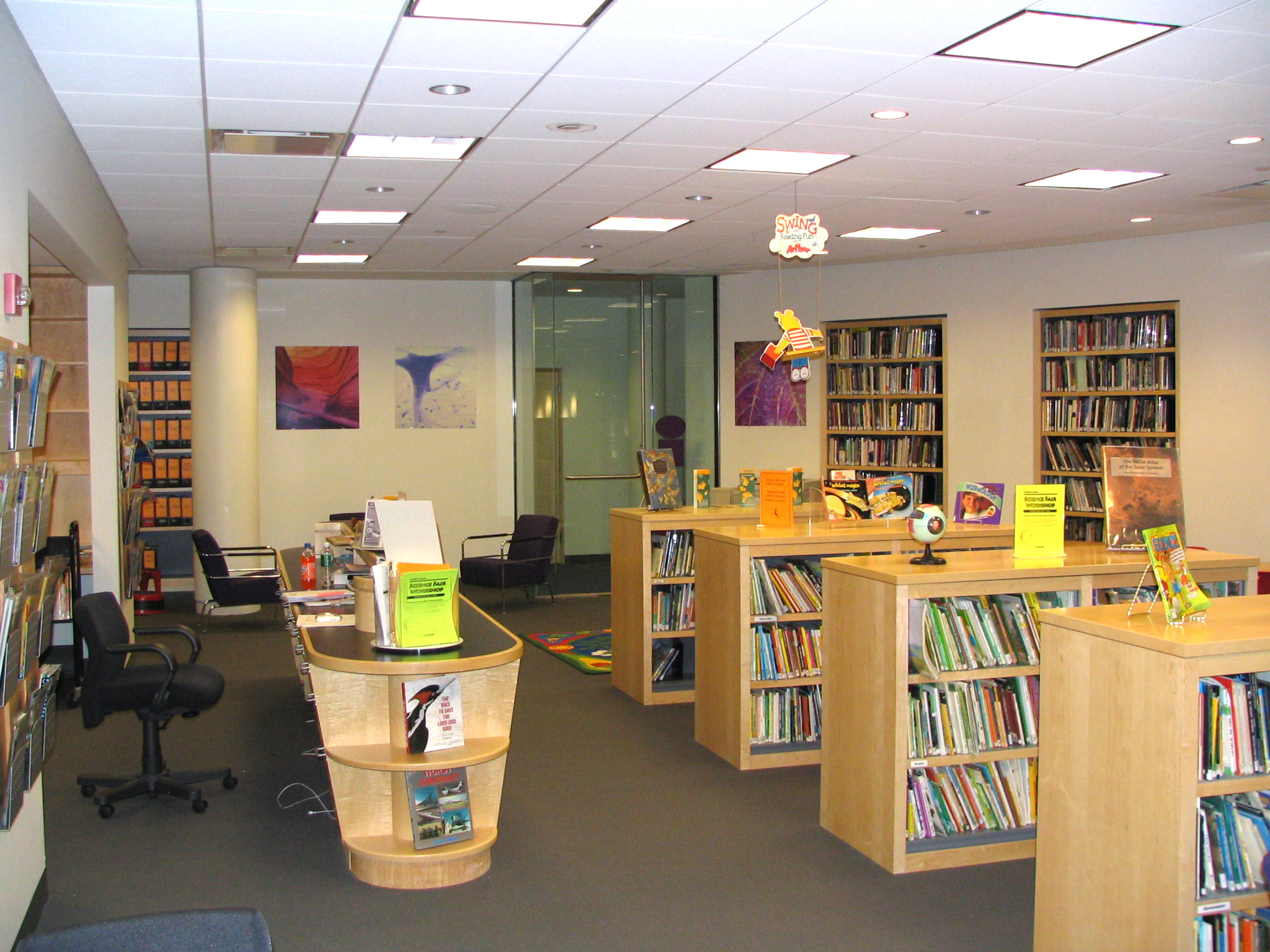 R.P. Brennan was selected as the General Contractor to renovate the New York Hall of Science, a historic site that was used as the main exhibit space of the Hall of Science during the 1964-1965 World’s Fair.

Renovations included modernization and restoration of the interior of the Great Hall and Great Hall Lobby, general stabilization/repair of the exterior envelope and re-paving and improvements of the terrace outside of the Great Hall.